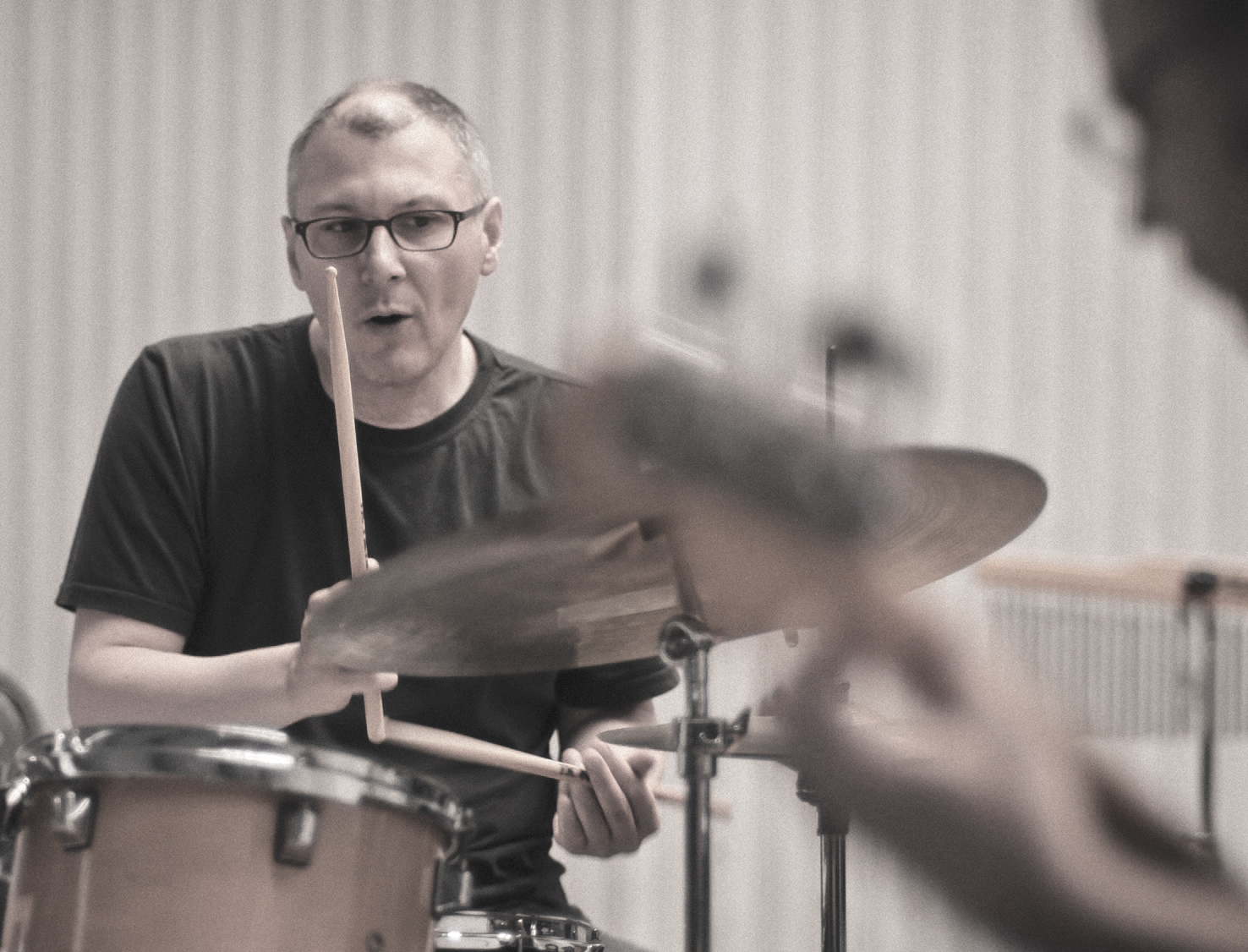 He learns his basics in drumming at the age of six.

At fourteen he attends courses at the Academy of Music in Liège (Belgium) and simultaneously takes up work as a studio musician.

He has his debut as a jazz drummer at the age of 17 with the alto saxophone player Jacques Pelzer. Rapidly Mimi Verderame asserts his position in jazz. Now it's one of the busiest and most respected drummers on the Belgian jazz scene.
He plays with Toots Thielemans, Philip Catherine, Larry Schneider, Rosario Giuliani, Didier Lockwood, Rik Margitza, Peter King, John Ruocco, Jesse van Ruller, Tony Lakatos and many others ...